The Use of “Need” in English Language

The use of the “Need” verb in English: The Need Verb is a Semi-Modal Verb. That is, in some cases it is used as the auxiliary modal verb and in some cases as the main verb. Need means necessity or requirement. The important thing to note is that when we need a negative form of Must and the need to do so, the negative form of Need is used. for example:

You must speak fast.

As we have mentioned, the “Need” verb is used in two ways: 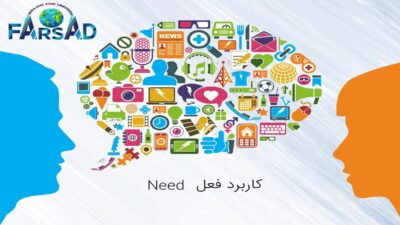 When the Need verb is used as an auxiliary verb.

It is interesting to know that the English verb “need” can be remarkably adaptable and get us started.

– The verb that is used after “need” verb  will not get “to”.
– Replace it with the subject for a question like can.
– To negate, just use the word, not after that. For example:

When Need is used as the main verb.

Perhaps the most well-known meaning of the English verb Need is the meaning of “necessity and requirement”. It has all the features of the original verb so that if it is used after the present one, that verb will certainly be associated with them and in the third person singular will also take the verb “s”. For example:
She doesn’t need to speak with him.
او نیاز ندارد که باهاش حرف بزند.
Sara needs a new car.
سارا یک ماشین جدید نیاز دارد. 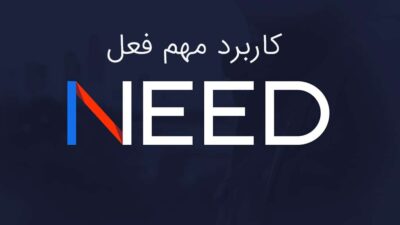 The abstract of the Article:

The use of the important verb Need in English was discussed. It was also explained when this verb is used as an auxiliary verb or as a primary verb. You can find out more about the Cambridge Dictionary by visiting this page. Note that it has been always recommended to learn vocabulary among phrases rather than in single forms. Take a look at this article “Learn phrases instead of English words“.

2- How to prevent too many pauses in English conversation?